According to Wikipedia (a website everybody knows, loves, trusts– including your teacher) there are many types of Indie music– Indie dance, Indie electronic, Indie folk, Indie hip hop, Indie pop, and Indie rock– all of which sometimes blend together. I know when I think of Indie music I think of either really slow music where they sing about death and the world ending (same difference) or I think of fast music with kooky beats where they sing about death and the world ending. But as I went on my quest to finding new music to listen to I found that this is far from the truth (with most of them, anyways).

Indie music is just that, independent music. Music- separate from major producers. It’s an alternative way for artists to express themselves through their craft.  There is also indie art, design, literature and a more widely known indie film. There is a whole indie-verse. Like a buffy-verse but not…

When I first started my search I thought that I hadn’t heard and liked any indie music. Ever. But it turns out a lot of the songs that I listen to and like a lot are indie. Examples being Do I Wanna Know? by Artic Monkeys , Fitzpleasure by Alt-J (∆) and Eyes on Fire and Equilibrium by Blue Foundation. You’d be surprised to find that a lot of the music you listen to is also indie. More mainstream examples would be Pumped Up Kicks by Foster the People and Somebody That I Used to Know by Gotye.

Speaking of the past, the above mentioned songs are both categorized in the genre Indie Pop– which is just like regular pop except more indie. The beats are ones you don’t hear in everyday songs–they were catchy yet smooth and velvety–which is why they were so popular in 2010-2011.

I found a website that posts new indie songs everyday in all of the above mentioned genres. It’s called “Indie Shuffle” and has been so, so  sooo so so so so so helpful in my search that it’s floetic (see what I did there? Probably not…). I am going to go through all of the indie genres (before moving onto a different type of music, like hip hop or something), starting with Indie Pop to see which one I like more, if any– which there will be one, but just in case there isn’t I said that. 😉

I found a lot of songs that I liked in this genre so this will be a part 1 part 2 post showing you some of my favorite songs.

I liked this song because her voice sounded magical. The beat reminds me of a happy scene in a movie where the couple are lazily rolling around in the bed and laughing  as the sun just comes up. If you can’t understand a word she’s saying, like I couldn’t when I first heard it, the actual song on sound cloud has the lyrics.

This song is a little more up beat and slightly more like a modern version of indie. It’s catchy and though I am not too sure what she’s saying, it gives me serious Janet Jackson in the eighties feel.

This song is ambient which I love. When it gets to the chorus it becomes very inspirational and soothing at the same time.

I realized, writing this, that indie music (well at least indie pop) has the tendency to make their lyrics incoherent and run on like a new language– but I think that gives it it’s ethereal “indie” feeling which I have a feeling I will come to love if I haven’t already.  Also, all of their covers have images of girls with missing faces so…yeah.

Was I able to introduce you to some music you haven’t heard before? All you gotta do is say yes (guess the reference). If I have or even if I haven’t talk to me about it in the comment section. I want to know what you liked about it, if anything. What you didn’t like about it? What it put you in the mood for and/or reminded you of.

For more on what’s going on here visit “The Idea” and if you have suggestions as to things I can try visit “The Suggestion Box” or comment below I would love to hear what you have to say! 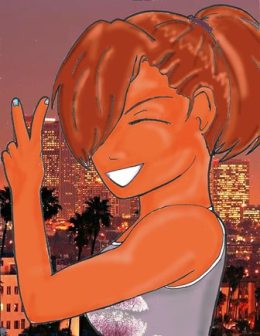 What Am I Doing Right Now?

What Am I listening to:
- No Flex Zone-- Nicki Minaj

What Am I watching:
-EMPIRE
-Blackish
-The Mysteries of Laura
-Mistresses
-Devious Maids
-Mindy Project
-Arrow
-The Flash
-Leverage
-The Agents Of S.H.I.E.L.D. 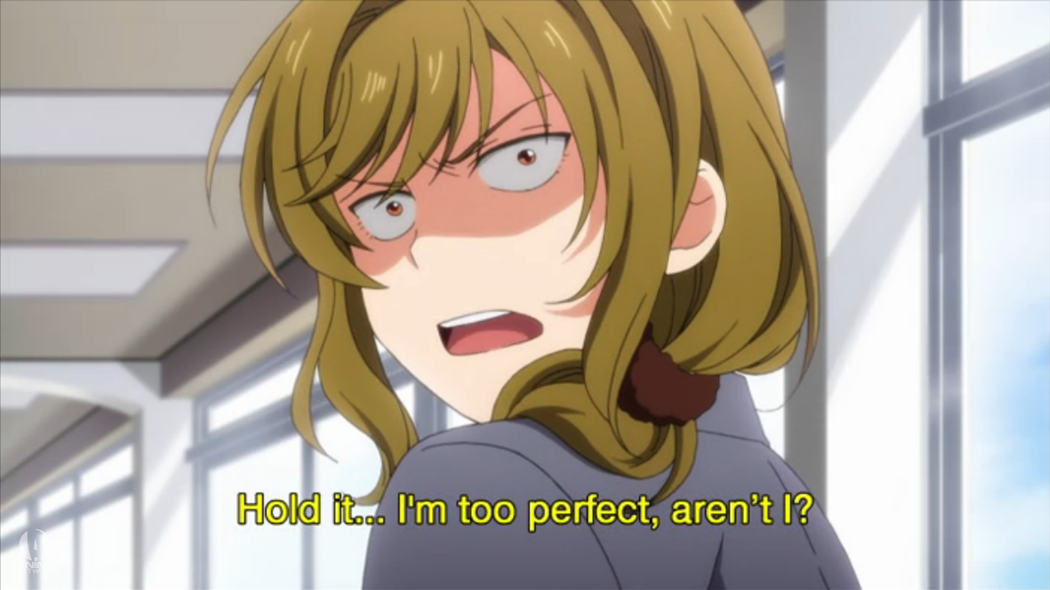 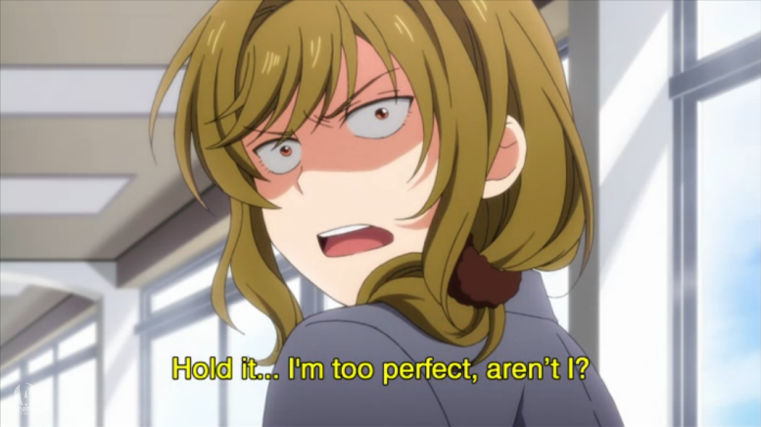